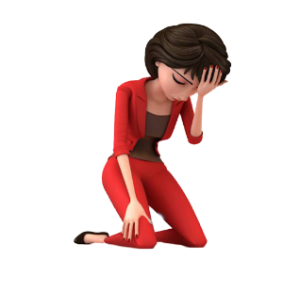 A woman walked outside a doctor’s cabin after recently being diagnosed with cancer. She was grieved but tried to compose herself in front of her daughter, who was waiting for her outside.

She broke the news to her daughter by saying, “We women celebrate every news, whether good or bad. I hate to break it to you, but I have cancer. So, I want us to go to the club and have a martini.”

At the club, the mother-daughter duo shared a few martinis between them and was starting to feel a bit somber.

After a while, a few friends of the woman approached them and eventually asked her what she was celebrating.

The woman told them with a serious face, “I’ve just been diagnosed with AIDS.” Her friends were shocked, but they composed themselves and offered her their condolences.

Soon after they left, the daughter asked the woman, “Mom, why did you tell them you have AIDS?”

The woman turned to her daughter. “Because I don’t want any of them sleeping with your father after I’m gone.”

An old man walks with a young blonde lady