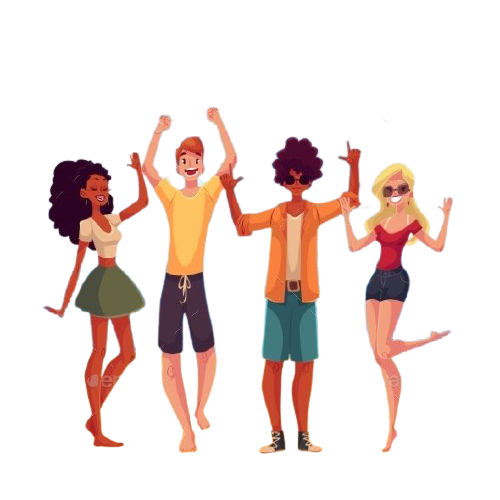 I was playing a big game of hide and seek when I went camping with a big group.

We were devided in teams of two and we had to stay hidden in a big forrest for as long as possible.
I was put in a team with my little brother.
After searching for a good spot we eventually settled in a watchtower.

We agreed that one person stood watch and the other could rest.
My brother began on watch and I told him that we couldn’t talk because else someone may hear us.
So I said that he had to move his head up and down to give me a gesture that it was save to go to the toilet.

He asked me “really, isn’t that a bit overkill?” So I told him “yeah, I shit you nod!

A kangaroo at the zoo kept getting out of his enclosure

A man walked into a bar