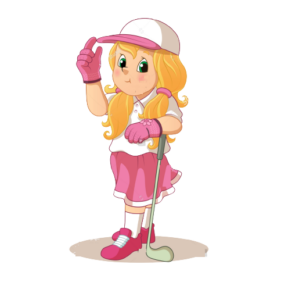 A young man wanted to purchase a gift for his new sweetheart’s birthday, and as they had not been dating very long, after careful consideration, he decided a pair of gloves would strike the right note: romantic, but not too personal.

Accompanied by his sweetheart’s younger sister, he went to Nordstrom and bought a pair of white gloves.

The sister purchased a pair of panties for herself.During the wrapping, the clerk mixed up the items and the sister got the gloves and the sweetheart got the panties. Without checking the contents, the young man sealed the package and sent it to his sweetheart with the following note:

“I chose these because I noticed that you are not in the habit of wearing any when we go out in the evening. If it had not been for your sister, I would have chosen the long ones with the buttons, but she wears short ones that are easier to remove. These are a delicate shade, but the lady I bought them from showed me the pair she had been wearing for the past three weeks and they were hardly soiled. I had her try yours on for me and she looked really smart. I wish I was there to put them on for you the first time, as no doubt other hands will come in contact with them before I have a chance to see you again. When you take them off, remember to blow in them before
putting them away as they will naturally be a little damp from wearing. Just think how many times I will kiss them during the coming year. I hope you will wear them for me on Friday night. All
my love.

The latest style is to wear them folded down with a little fur showing.”

It could have been worse

Live to be a hundred