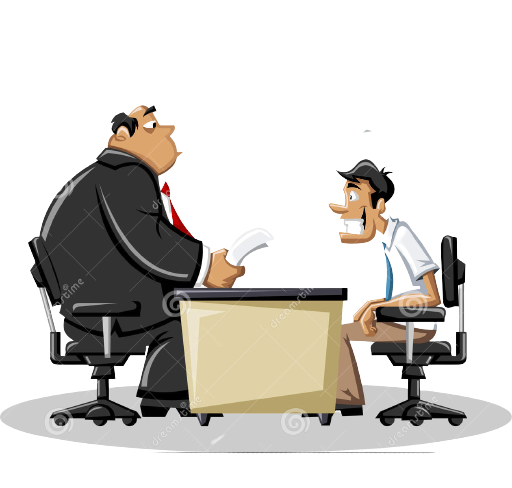 A store manager Bob stopped by a small manufacturing plant he spotted during his last trip through a part of the countryside in the hopes of gaining another client in the area.

However, little did Bob know that the plant manager was going to be a tough customer to please.

With a broad smile and a reassuring tone, Bob handed the plant manager a beautiful box of cigars as a gift, but the man barely gave it a sideways glance before he said,

“No cigars for me, thank you.

I smoked one once, and it was horrible.”

Bob is nothing if not prepared, so he offered to take the plant manager out for a few beers, but again the suggestion missed the mark.

“No alcohol for me, thank you. I drank it once, and it was horrible.”

Not ready to give up just yet, Bob got a bright idea as he looked out the window and saw people playing golf.

“That’s quite alright,” he told the plant manager.

“How about you come and play a round of golf at my club as my personal guest?”

However, for the third time, Bob’s luck struck out, as the plant manager replied,

“No golf for me, thank you. I played the sport once, and it was horrible.

” The plant manager had barely finished his sentence when a young man joined them at the table.

“Let me introduce my son, Jason,”

the plant manager said. Surprised, Bob gave the young man a quick once over before he replied,

A 90-year-old man said to his doctor

A mother and her young son were flying