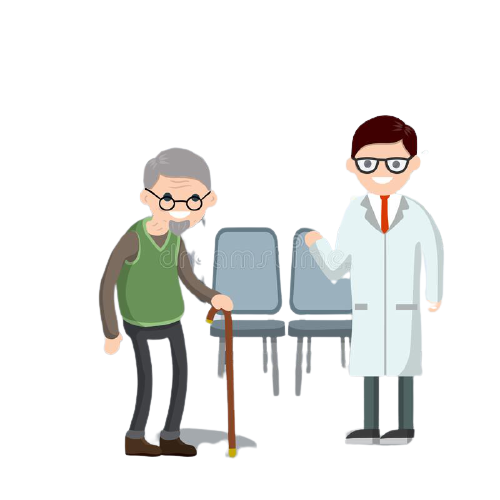 A 90-year-old man said to his doctor, “I’ve never felt better.
I have an18-year-old bride who is pregnant with my child.
What do you think about that?”
The doctor considered his question for a minute and then said, “I have anelderly friend who is a hunter and never misses a season.
One day when he wasgoing out in a bit of a hurry, he accidentally picked up his umbrella insteadof his gun.
When he got to the Creek, he saw a beaver sitting beside thestream.
He raised his umbrella and went, ‘bang, bang’ and the beaver fell dead.
What do you think of that?”
The 90-year-old said, “I’d say somebody else shot that beaver.”
The doctor replied, “My point exactly.”

A store manager Bob stopped by a small manufacturing plant