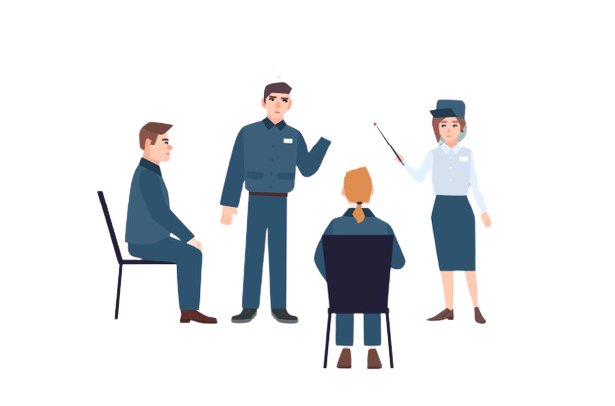 A policeman was testing three Dumb brothers who were training to become detectives.

To test their skills in recognizing a suspect, he shows the first guy a picture for 5 seconds and then hides it.

“That’s easy, we’ll catch him fast because he only has one eye!”

“Well… uh… that’s because the picture I showed is his side profile.”

Slightly flustered by this ridiculous response,

He flashes the picture for 5 seconds at the second guy and asks him,

The second guy smiles and says,

“Ha! He’d be too easy to catch because he only has one ear!”

“What’s the matter with you two?

Of course only one eye and one ear are showing because it’s a picture of his side profile!

Is that the best answer you can come up with?”

Extremely frustrated at this point,

He shows the picture to the third guy and in a very testy voice asks,

“Think hard before giving me a stupid answer.”

The guy looks at the picture intently for a moment and says,

The policeman is surprised and speechless because he really doesn’t know himself if the suspect wears contacts or not.

Wait here for a few minutes while I check his file and I’ll get back to you on that.”

He leaves the room and goes to his office, checks the suspect’s file in his computer,

and comes back with a beaming smile on his face.

“Wow! I can’t believe it. It’s TRUE! The suspect does in fact wear contact lenses.

Good work! How were you able to make such an astute observation?”

A young couple got married