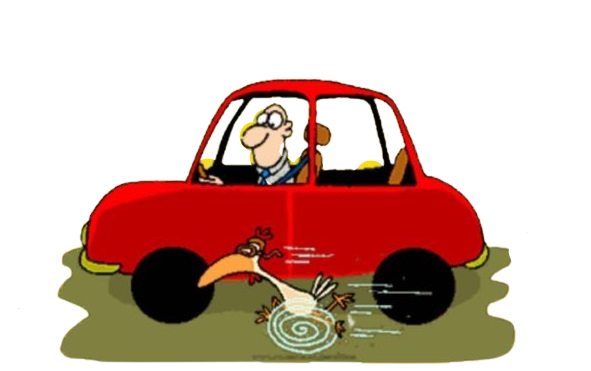 A man was driving at 80 kph one day when he was passed by a 3-legged chicken.
He accelerated and passed the chicken.
Three minutes later the chicken passed him again as-he was driving at 100 kph.
The man tried to catch the chicken but it ran down a side road.
The man followed it into a farmyard but couldn’t find it anywhere.
He saw the farmer and told him the story and the man asked for an explanation.
The farmer said that he, his wife and his son all liked chicken legs so he bred 3-legged chickens.
“What do they taste like?” asked the man.
“I don’t know”, replied the farmer, “we haven’t caught one yet”

A Lorry driver is driving 200 penguins to London Zoo

This one will perhaps only be good