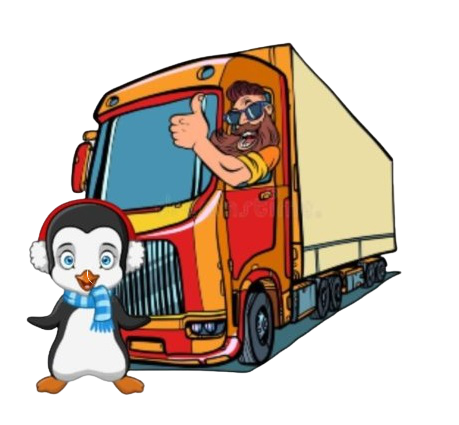 A Lorry driver is driving 200 penguins to London Zoo when his Lorry breaks down on the motorway.
The driver gets out of the cab and is Looking at the engine when a second Lorry driver stops in front of him and asks if he needs help.
The penguins’ driver explains that he is taking the penguins to the zoo and asks if the other man would
take the penguins there. He agrees.
Some hours later, the 2nd lorry driver drives past the first one, who is still waiting on the motorway.
The penguins are still on the lorry, and look happy.
“I thought I asked you to take those penguins to the zoo,” shouted the first driver.
The second replied, “I did, but I had some money left, so we’re going to the cinema now

One day difrrent parts of the body were having an argument

A man was driving at 80 kph one day