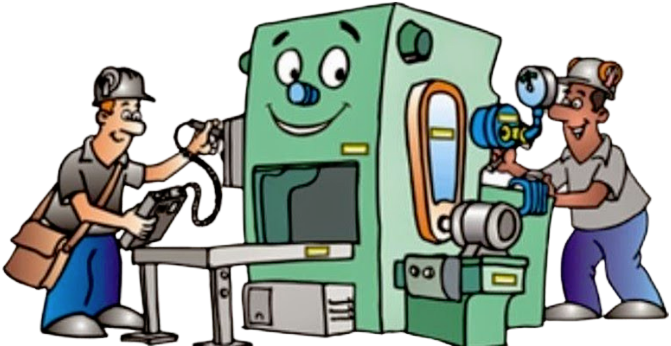 A guy is going on a tour of a factory that produces various latex products.

At the first stop, he is shown the machine that manufactures baby-bottle nipples.

The machine makes a loud’ hiss-pop’ noise.’
The hiss is the rubber being injected into the mold,’ explains the guide.’
The popping sound is the needle poking a hole in the end of the nipple.’
Later, the tour reaches the part of the factory where manhood rubbers are manufactured.
The machine makes a’ Hiss. Hiss. Hiss. Hiss-pop’ noise.’ Wait a minute!’ says the man taking the tour.’
I understand what the’ hiss, hiss,’ is, but what’s that’ pop’ every so often?’
‘Oh, it’s just the same as in the baby-bottle nipple machine,’ says the guide.
It pokes a hole in every fourth c***n*dom.’
‘Well, that can’t be good for the c***n*dom!’
‘Yeah, but it’s great for the baby-bottle nipple business.

A Cuban, Japaneze , American and a Mexican guy are in a boat