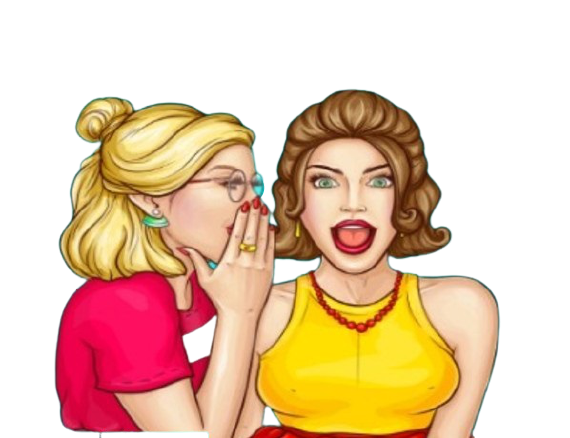 Two female co-workers are chatting it up,
and they are discussing the boyfriends they’ve had in the last year.
One girl says “The last 3 boyfriends I’ve had, I’ve named after soda pops.
The first one I called 7 Up, because he had 7 inches and he knew how to keep it up.
The second one I called mountain dew, because when it came to mounting he knew what to do.
The third I called Jack Daniels.
Then the other girl interrupts saying “Hold on a minute.
Isn’t Jack Daniels hard liquor ?
The girl smiles and says “YES IT IS”

A man goes to the store