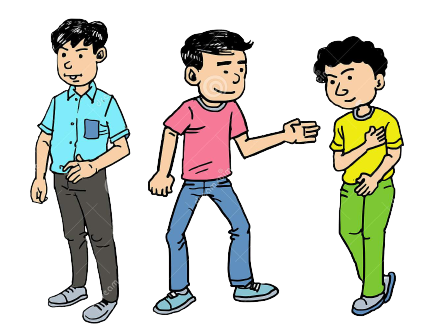 Three guys travel to Saudi Arabia and get lost.

They walk into a tent that they think was the one they rented, but actually belongs to a prince with 3 hot wives.

The prince comes home and thinks his wives are cheating on him.

As a punishment, he tells them that their male member will have to be cut off in some way relating to their occupation.

He asks the first guy what his job was.

“I’m an employee at the shooting range,” he replies.

“Then we’ll shoot your d**ck off!” the prince says.

“Then we’ll burn your needle off!” says the prince.

The third guy smiles and says, “I’m a lollipop salesman.

A brunette, redhead, and blonde

Two guys are standing in line to enter heaven