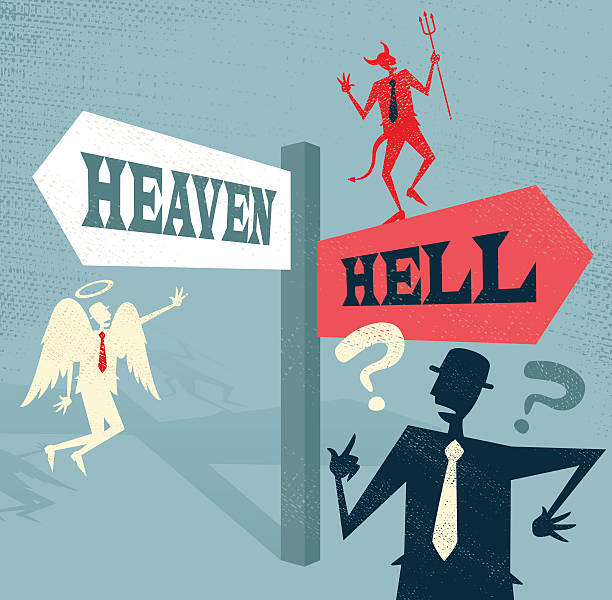 Three dead men go to hell at the same time.
There is a white man, a Chinese man, and a Mexican man. Satan tells them that they can only leave hell if he can’t do what they ask.
The white man asks for the fastest sports car in the world; he goes to into hell.
The Chinese man asks for the most advanced computer in the world; he goes into to hell.
The Mexican man gets a glass soda bottle, farts into it, closes the lid, pokes many holes in the lid, and asks Satan which hole the fart came from.
After pointing to every hole on the lid, the Mexican turns around, points at his butt hole, and says, “Nope, this one.

Two guys are walking through a game park

A proud and confident genius