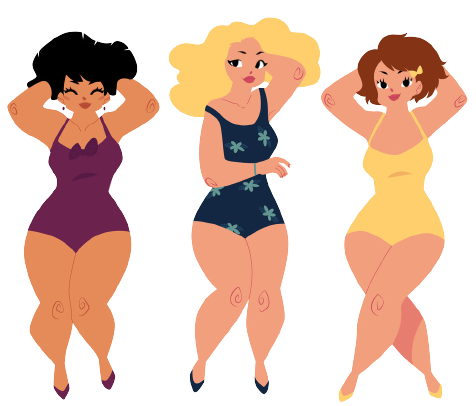 There was an investor who had three girlfriends, but he didn’t know which one to marry.
So he decided to give each one $5000 and see how each of them spends it.

The first one goes out and gets a total make over with the money.
She gets new clothes, a new hairdo, manicure, pedicure, the works, and tells the investor,
“I spent the money so I could look pretty for you because I love you so much.”

The second one went out and bought new golf clubs, a CD player, a television, and a stereo and gives them to the man. She says, “I bought these gifts for you with the money because I love you so much.”

The third one takes the $5000 and invests it in the stock market, doubles her investment,
returns the $5000 to the man and reinvests the rest. She says,
“I am investing the rest of the money for our future because I love you so much.”

The man thought long and hard about how each of the women spent the money,
and then decided to marry the one with the biggest breasts

A man walks past a beggar every day

I was out walking with my 4 year old daughter