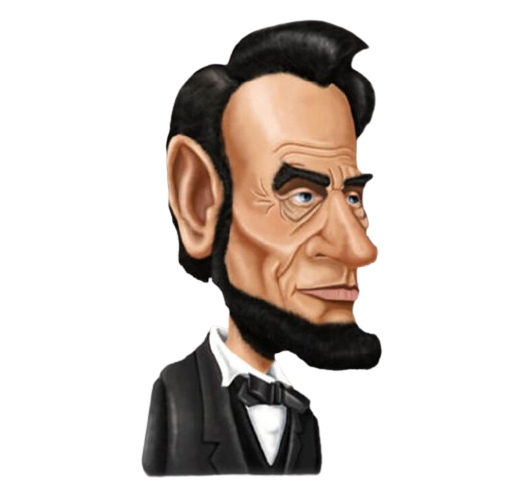 “What do you think of the art in the privy?”
“I can think of no more appropriate place for that portrait.”

The English are shocked, and the Ambassador continues,