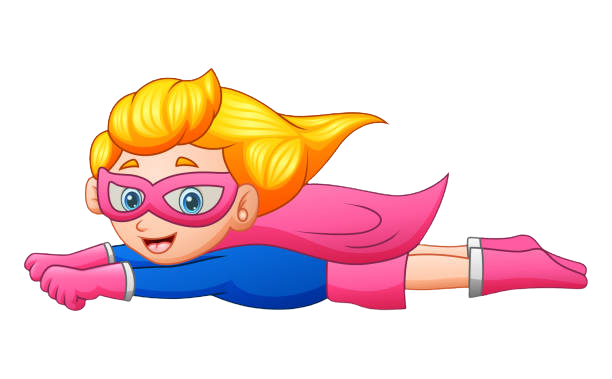 There was a plane and it had 5 people in it: a president, a lawyer, a young teenage boy, a priest and a blonde girl.
The plane driver said that the plane was going to crash so one of them has to jump off without a parachute because there was only 4 so they were talking to each other about who was going to jump off without a parachute.
The president spoke first and he said ” I run a part of this earth so I should get a parachute” so he jumped off with one.
Then the blonde girl spoke and she said ” I look beautiful so I should get one too” so she jumped off with one. The next person to speak was the lawyer and he said ” I help people solve their problems so I should get one” so he jumped off with one.
Now there was only two people left: a priest and the teenage boy.
The priest said to the boy ” here you take the last parachute and go because you will live a longer life then me” but then the boy said “no, it’s all right because there is still 2 parachutes left.
The blonde girl only took my backpack

Two lawyers walking through the woods