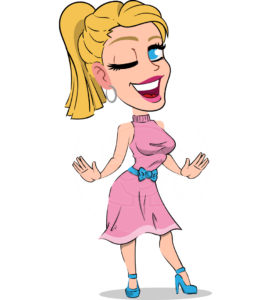 A group of tourists was visiting a crocodile farm and they were in a floating structure in the middle of a crocodile lake.

The owner of the farm shouted:

“Whoever jumps into the water and swims to shore, will receive 10 million dollars.”

The silence was deafening.

Suddenly, a man jumped into the water.

He was chased by crocodiles, but with great luck he was unharmed.

After receiving their reward, the man and his wife returned to the hotel room.

The man tells his wife:

“I did not jump in myself, Someone pushed me!”

His wife smiled and said coldly:

Moral of the story:

Behind every successful man, there is always a woman to give him a little push!