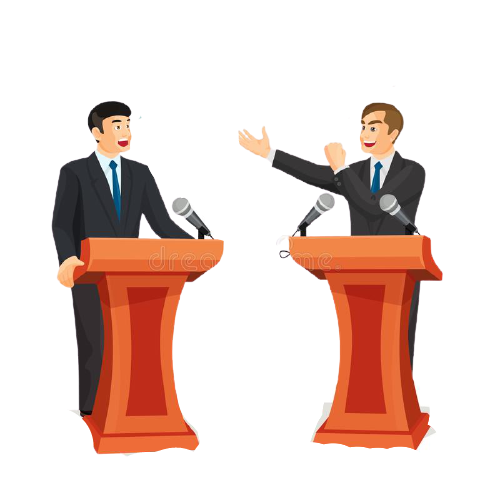 The US ambassador was meeting the North Korea ambassador.
During the meeting, wanting to impress the Korean, the American ambassador started boasting.
“Last week, I was in London. I met the Olympic 1000 metres gold medallist.
The previous week, I was in Brussels. I met the world’s leading mathematician.
The week before, I was in Paris.
I shook hands with the most beautiful supermodel in the universe.
A few days earlier, I was in Rome.
I had lunch with the most accomplished chef who ever lived.
From there, I went to Zurich, where I got an autograph from the best composer in the world!
“The Korean ambassador nodded humbly.
“Yes, our Supreme Leader has been travelling a lot recently.”

A nun asks her class