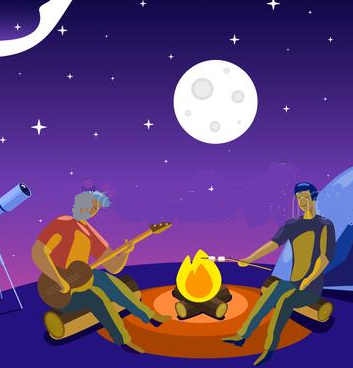 They pitched their tent under the stars and went to sleep.

Sometime in the middle of the night Holmes woke Watson up and said: “Watson, look up at the stars, and tell me what you see.”

Watson replied: “I see millions and millions of stars.”

Holmes said: “and what do you deduce from that?”

Watson replied: “Well, if there are millions of stars, and if even a few of those have planets,

it’s quite likely there are some planets like earth out there.

And Holmes said: “Watson, you idiot, it means that somebody stole our tent

A blonde, a brunette and a redhead