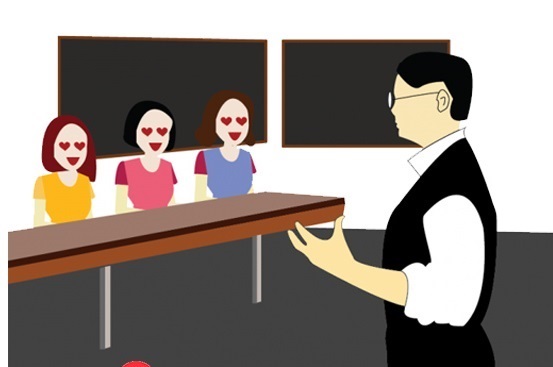 Professor told naughty jokes in class and the women wanted to protest it.
So they decided that in the next time that the professor will start with these kinds of jokes ,they all will leave the class as a protest.
Somehow the professor heard about the protest.
In the next lecture, in the beginning of the lecture he said : “in Sweden a call girl makes $2000 per night.”
All the women stood up and started to leave the class.
So he shouted after them : “Where are you going?
The plane to Sweden doesn’t take off until the afternoon.

A mine owner advertised for new workers

I live near a small store