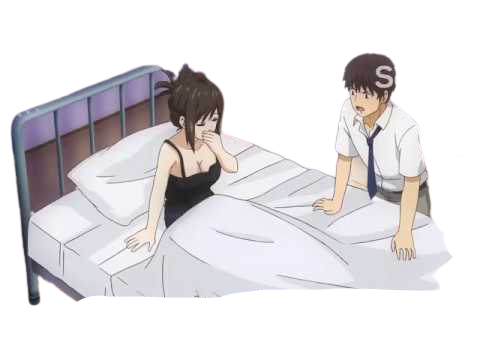 After picking her son from school one day,

the mother asks him what he did at school.

The kid replies, “I had make love with my teacher.”

She gets so mad that when they get home, she orders him to go straight to his room.

When the father returns home that evening, the mother angrily tells him the news of what their son had done.

As the father hears the news, a huge grin spreads across his face.

He walks to his son’s room and asks him what happened at school, the son tells him, “I had made love with my teacher.”

The father tells the boy that he is so proud of him, and he is going to reward him with the bike he has been asking for.

On the way to the store, the dad asks his son if he would like to ride his new bike home.

His son responds, “No thanks Dad, my bums still hurts.”

On their way to get married