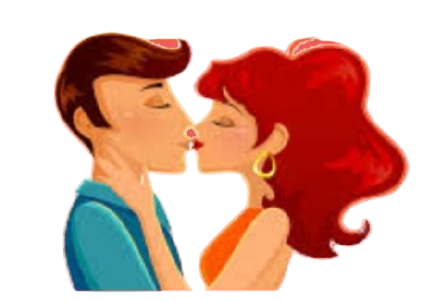 A young boy was teaching mathematics to a young girl
saying that this was his good deed. He kissed her;
he then kissed her again; he kissed her a third time adding
“There, thats addition”. She silently gave him the kisses back sweetly saying
” So that will besubstraction?”.
They then kissed each other at the same time.
Both smiled and said together ”
That’s multiplication just at that moment
the young girls father arrived he kicked him for two blocks exclami

Three ladies walked into a bar

A minister gave a talk to the Lions Club