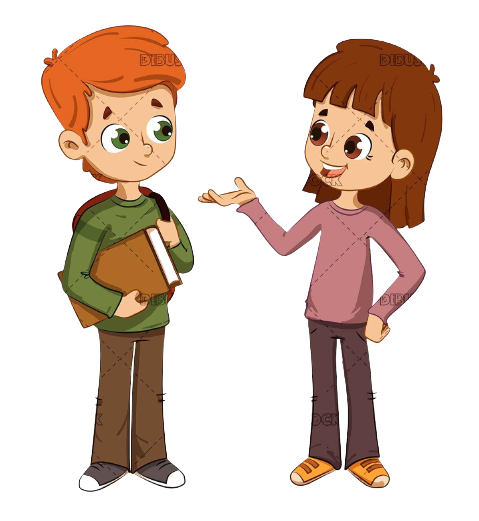 A woman wanted to know how her husband would react if she left him.
She wrote him a letter saying she is tired of him and didn’t want to live with him anymore.
She put it on the table in the bedroom and then climbed under the bed to hide until her husband got home.

When he eventually came back home, he saw the letter on the table and read it.
After a few moments of silence, he picked up the pen and added something to the letter.
Then he started to get changed, whistling happy tunes and singing and dancing while he did so.
He grabbed his phone and dialed a number.

His wife listened from under the bed as he started chatting to someone.
“Hey babe, I’m just changing clothes and then I will join you” he said.
“As for the other fool it finally dawned on her that I was fooling around on her and she left.
I was really wrong to have married her; I wish you and me had met earlier.
See you soon, honey!” Then he hung up and walked out of the room.

Heartbroken she climbed out from under the bed and stumbled over to read what her unfaithful husband had written on the end of her letter.
Through teary eyes, she read: “I could see your feet you idiot,
I am going out to buy bread