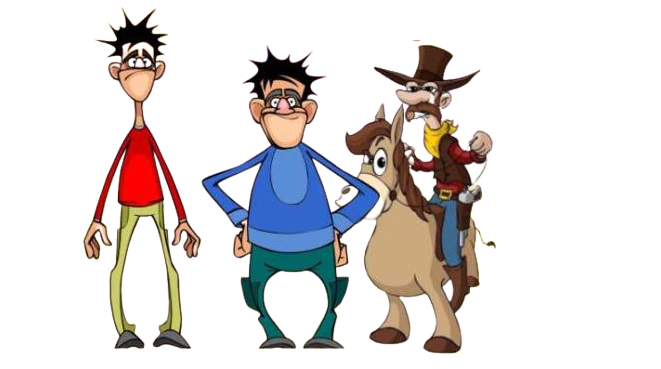 A proud farmer lying on his deathbed, asked his three sons to find one object that can be used to fill the inside of the barn.
The one who can deliver will be chosen as his heir to the farm.
So the oldest son goes to the market to get hay while the middle son go get leaves and the youngest son goes to a shop and buys two things that he put in his pocket.
The middle son went first, he hauled in his leaves and a fails to fill the barn entirely,
instead he manages to fill only 1/4 of the barn.
The oldest son is next, he shovels in his truckload of hay only to discover that it’s not enough to fill to barn as well, only managing to fill 1/2 of the barn.
Last is the youngest son, he pulls out a lamp and some matches.
He strikes a flame and lights the lamp, but as doing so he slips on a pile of cow shit inside the barn,
causing him to drop the lamp and lit match onto the pile of leaves and hay his brothers left inside the barn.
This causes a giagantic chain reaction resulting in the entire farm being burnt to smithereens as well as the next 75 miles of esate down south.
He is charged with arson and sentenced to prison for 45 years.
Farmer: Maybe I should’ve just given the farm to my wife.

When NASA was preparing for the Apollo project