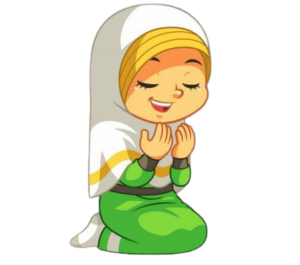 His daughter wanted to say a prayer before sleeping, so the father listened

The father asked, “Why did you say good bye Grandpa?”

The little girl said “I don’t know, it just seemed like the right thing to say.”

The next morning, the family received news that the grandfather had indeed died

The father thought that it was just a very lucky coincidence.

A few months later, he tucked her daughter into bed, and she said a prayer

The father realized that his daughter could predict the family deaths, and that this was no coincidence.

A few weeks later, he tucked his daughter into bed, and her prayer went, “God bless mommy, and good bye daddy.”

Her father went into shock

He stayed up all night waiting for the worst, and then sunrise came

He stayed at his office until midnight came

When it did, nothing happened.

He breathed a sigh of relief.

When he came home, his wife asked why he was home so late

“I had the worst day of my life.” said the father.

“If you think your day was hard, you won’t believe what happened to me,…

… my boss died in the middle of a meeting!”