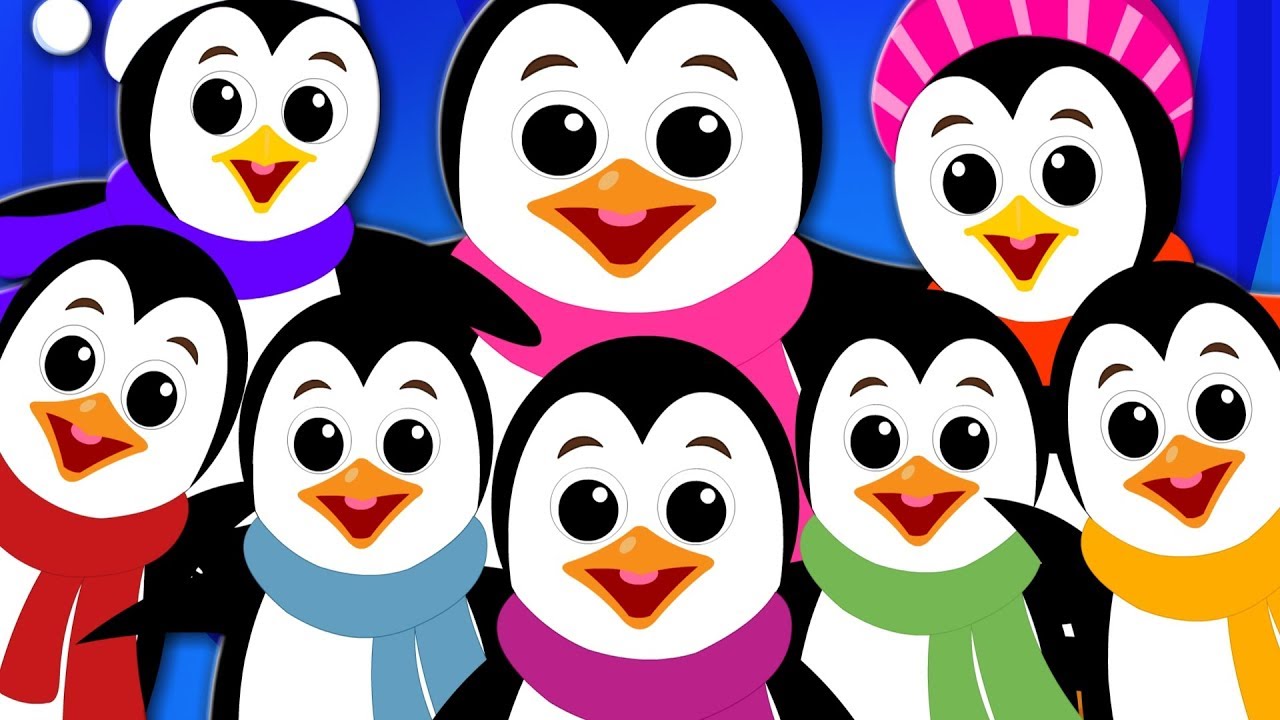 A man was driving and saw a truck stalled on the side of the highway that had ten penguins standing next to it.
The man pulled over and asked the truck driver if he needed any help.
The truck driver replied, “If you can take these penguins to the zoo while I wait for AAA that will be great!”
The man agreed and the penguins hopped into the back of his car.
Two hours later, the trucker was back on the road again and decided to check on the penguins.
He showed up at the zoo and they weren’t there!
He headed back into his truck and started driving around the town, looking for any sign of the penguins, the man, or his car.
While driving past a movie theater, the truck driver spotted the guy walking out with the ten penguins.
The truck driver yelled, “What are you doing? You were supposed to take them to the zoo!”
The man replied, “I did and then I had some extra money so I took them to go see a movie.

A Spanish captain was walking on his ship

A man went to his lawyer