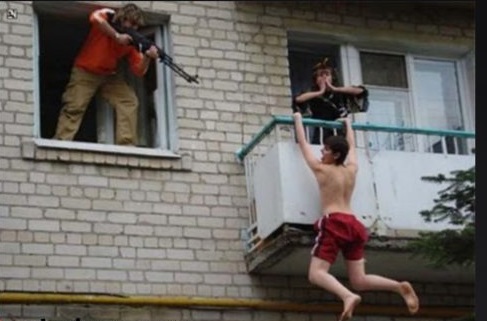 A man returning home a day early from a business trip, got into a taxi at the airport after midnight, and while en-route to his home, asked the driver if he would be a witness, as he suspected his wife was having an affair,
and expected to catch her in the act.
The driver agreed, and they both tiptoed into the bedroom, turned on the lights pulled the blanket back and found the wife in bed with another man. ear* toN The husband put his gun to the man’s head, and the wife shouted,
`Don’t do it, this man has been very generous.
Who do you think paid for the Corvette I said I bought for you and who do you think paid for our new boat…
he did!’ The husband, looked over at the cab driver, and said, ‘What would you do in a case like this?’
The cabbie smiled, and said,

A woman was cleaning her husbands dresser drawers