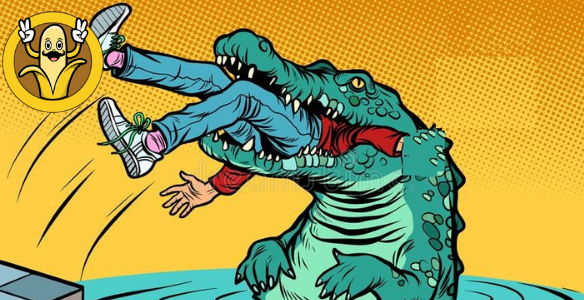 A man places his p*nis in a crocodiles mouth in front of amazed onlookers
He assures the crowd that it is a well trained animal and that he is perfectly safe. To demonstrate this even further he takes a full beer bottle and smacks the Croc over the head – all while his tackle rests in the animals jaws.
The Croc doesn’t budge, so he does it again! Nothing.
He turn and asks the crowd is there anyone else brave enough to try?
An elderly lady shakily raise her hand to the now surprised onlookers and says ‘I’ll have a go, but don’t hit me so hard over the head

A teacher is teaching a class

A 65-year-old man walked into a crowded waiting room