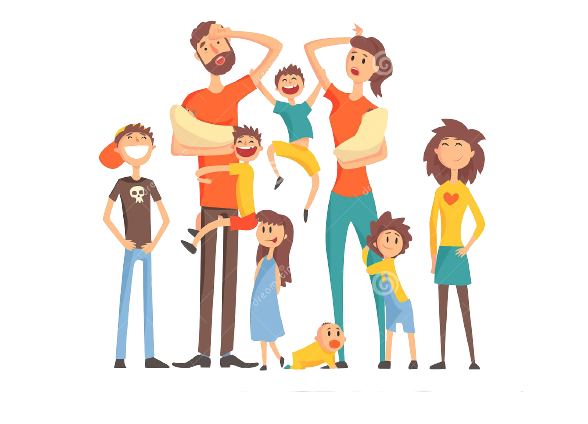 A lawyer wanted to buy an apartment for his family,
but kept being denied by landlords because he had 8 kids.

People keep telling him to lie about how many kids he has, but being a lawyer,
he feels too guilty to lie.
One day, however, he decides that enough is enough.
He tells his wife to take the 7 younger kids with her and go to the cemetery.
He then takes the oldest kid and brings him to visit a new apartment.
They go over the details of the purchase, and right before the man signed the papers,
the landlord asked him a last question:

Do you have any other kids?

I have seven others, but they’re at the cemetery with their mother

A Sunday school teacher was talking about Heaven

A man is flying in a hot air balloon