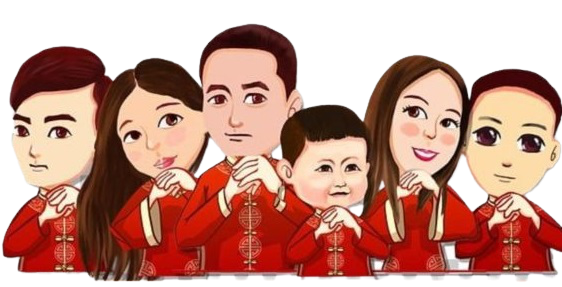 A Chinese family of 5, named
Chu, Bu, Hu, Su and Fu decided to immigrate to the United States.
In order to get a visa, they had to adapt their names to American standards.
Chu became Chuck.
Bu became Buck.
Hu became Huck.
Su and Fu decided to stay in China

John hoisted his beer and said