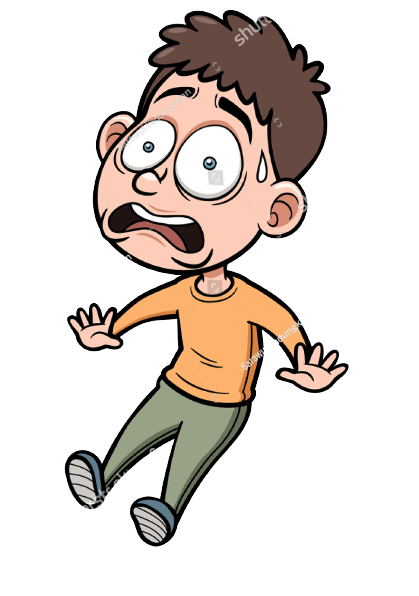 A Canadian salesman checked into a futuristic hotel in Tokyo Japan.

Realising he needed a haircut before the next day’s meeting he called down to the desk
clerk to ask if there was a barber on the premises.

the clerk told him apologetically,

“but down the hall from your room is a robot vending machine that should serve your purposes.”

Skeptical but intrigued, the salesman located the machine, inserted $15.00,
and stuck his head into the opening,

at which time the machine started to buzz and whirl.

Fifteen seconds later the salesman pulled out his head and surveyed his reflection,
which reflected the best haircut of his life.

Two feet away was another machine with a sign that read,

“Why not?” thought the salesman.

He paid the money, inserted his hands into the slot,
and the machine started to buzz and whirl.

Fifteen seconds later he pulled out his hands and they were perfectly manicured.

“This Machine Provides a Service Men Need When Away from Their Wives, 0.50 Cents.”

The salesman looked both ways, put fifty cents in the machine, unzipped his fly,
and with some anticipation, stuck his manhood into the pening.

When the machine started buzzing,
the guy let out a shriek of agony and almost passed out.

Fifteen seconds later it shut off.

With trembling hands,
the salesman was able to withdraw his tender unit,…

which now had a button sewn neatly on the end … Ouch

When Fred found out he was going