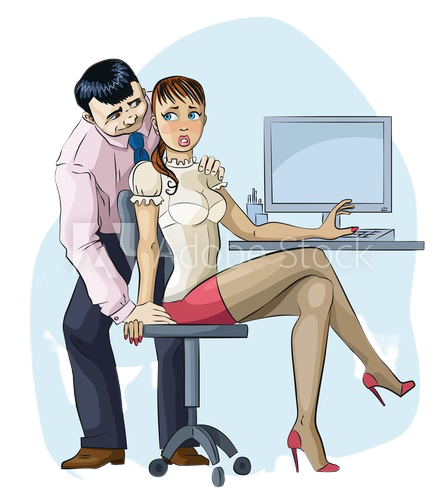 “I want to make love with you, but I will make it very fast.

She thought for a moment then called her boyfriend and told him the story.

Then pick up the money so fast, he won’t even have enough time to undress himself.”

She agrees. After half an hour passes, the boyfriend calls the girlfriend and asks,

She responds, “The bastard used coins, so I’m still picking it up and he is enjoying me on his way.

A child goes to his father