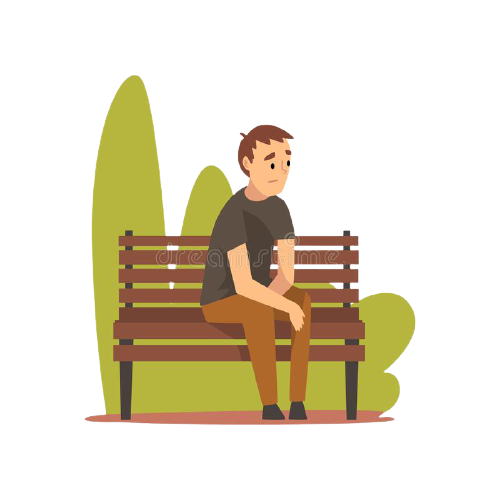 I saw a man sitting alone in the park one day…

and I noticed how in his hand he held a one hundred dollar bill.

Interesting, I thought. I wouldn’t wave that much money around in the open.
But that’s when I saw him reaching into a bag and pulling out a pair of scissors.
As he moved the scissors towards the bill I got worried and yelled out

“Hey, man! What are you doing? You shouldn’t be wasting money like that!”

The man stopped what he was doing and looked at me. And with the saddest eyes he said

“I-I’m sorry. It’s… it’s just that I fell on hard times and… I’ve had to start cutting corners