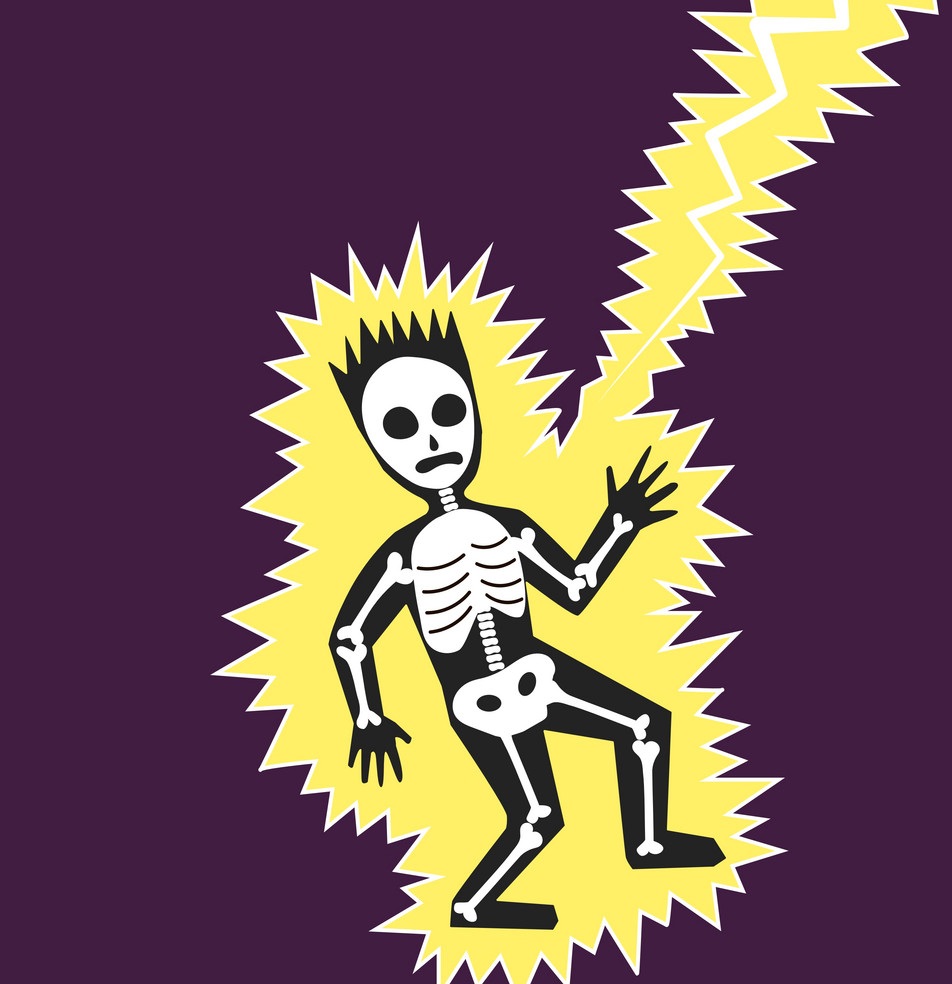 3 dead bodies turn up at the mortuary, all with big smiles on their faces.

The coroner calls the police to tell them what has happened.
“First body: Frenchman, 60, died of heart failure while making love to his mistress.
Hence the enormous smile, Inspector”, says the Coroner

“Second body: Scotsman, 25, won a thousand pounds on the lottery,
spent it all on whisky.
Died of alcohol poisoning, hence the smile.”

The Inspector asked, “What of the third body?” “Ah,” says the coroner,
“this is the most unusual one.
Billy-Bob the redneck from Oklahoma, 30, struck by lightning.”
“Why is he smiling then?” inquires the Inspector.
“Thought he was having his picture taken

A Prisoner is digging a tunnel out of prison

A 95-Year-old woman goes to the Doctor